My latest product, The United States for iPad hit the App Store just in time for Patriot’s Day (April 16th) 2012! 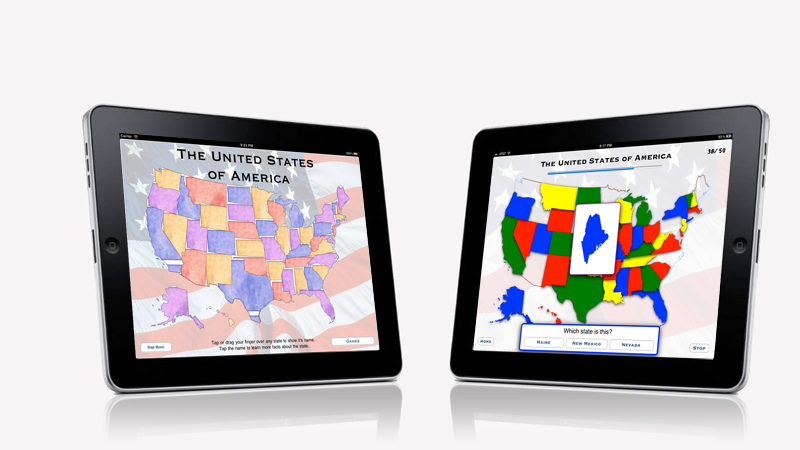