The updated version (1.2.0) of The United States iPad app is out! The last release was in 2014 and Apple sent me a message that it was going to be removed from the App Store unless I updated it. I’ve completed a bit of coding and testing and poof it’s available. 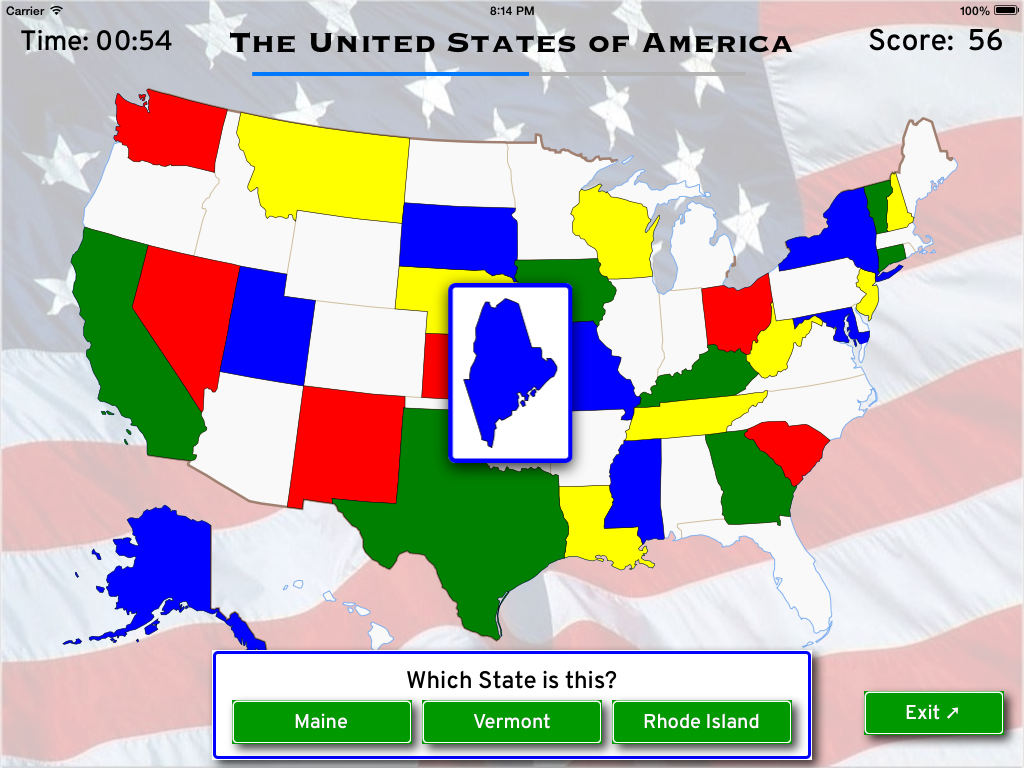 There are really only a two fixes outside the recompilation and project file updates.